PNCI is a dedicated sponsor of the Rocky Mountain Elk Foundation.

Rocky Mountain Elk Foundation was founded in the mid-1980s by four men from northwest Montana dedicated to ensuring the future of elk throughout the United States. Now with nearly 235,000 members, the RMEF supports more than 12,400 conservation and hunting heritage outreach projects and is one of the most effective and efficient conservation organizations in the United States. 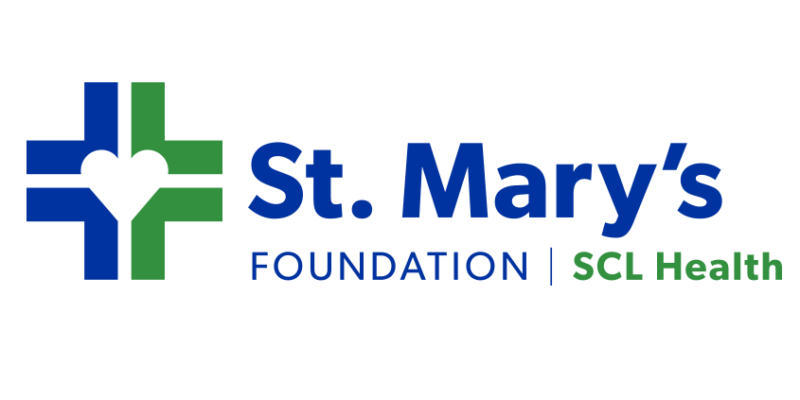 PNCI is a dedicated sponsor of the Sister Michel Patient Compassion Endowment.

Sister Michel Pantenburg, a tireless advocate of the poor and underserved, established the St. Mary’s Hospital Foundation to help fund critical healthcare services, ensure that the hospital is able to meet the community’s needs, and build for the future. Sister Michel passed away in 2016, but her legacy of advancing the growth of healthcare and of philanthropy in our community will forever pave the way for generations to come.

The Sister Michel Patient Compassion Fund was established in 2019 and truly exhibits the Sisters of Charity of Leavenworth’s mission to serve the poor and vulnerable, while also honoring the legacy and life of Sister Michel. The endowment specifically focuses on serving the following areas of need:

PNCI is a proud sponsor of the annual Lions Club Carnival. The Grand Junction Lions Club was chartered in October of 1921 and has been raising money to contribute to the betterment of our community through local projects ever since. To date, the Grand Junction Lions Club holds its annual Carnival and Parade (which first started in 1929) as its sole fund raiser and has given back more than $7,000,000 to the local community. In addition to helping almost every non–profit organization, medical organization, and historical organization in the valley, the Lions Club has come up with some unique ideas for improving the community through unique projects of its own, such as the creation of Two Rivers Plaza and the Riverfront Trail System. 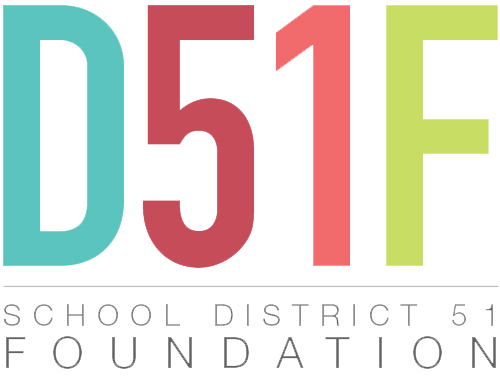 PNCI Construction is pleased to support the D51 Foundation through our sponsorship of the Foundation’s annual White Iced Event—an annual celebration to recognize outstanding educators and academic growth schools.

D51 Foundation’s mission is to raise funds for academic growth and achievement and promote outreach to benefit kids and community.

The Foundation was created in 2010 to support local public schools by providing private support for key education initiatives. As a 501(c)(3) organization, the Foundation provides an opportunity to make strategic investment, and actively engages parents, students, and the community to rally behind Mesa County Valley School District 51. 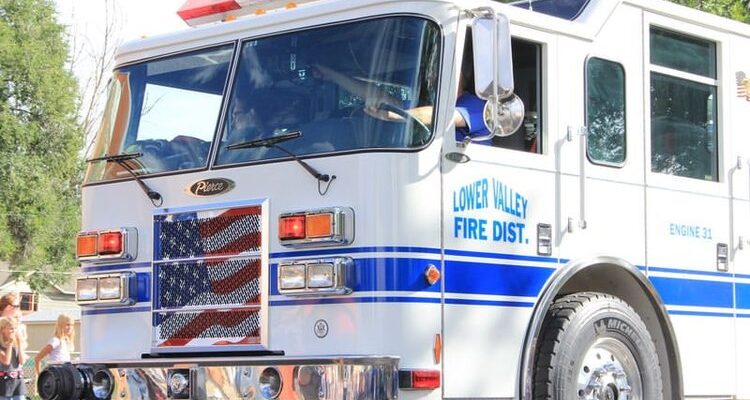 PNCI was grateful for the opportunity to work with our trusted partners in contributing to the 2019 Lower Valley Fire District Holiday Food Bank Drive. Every year we’re thrilled to see the response from our working partners as we work together to better the community around us in tangible ways. 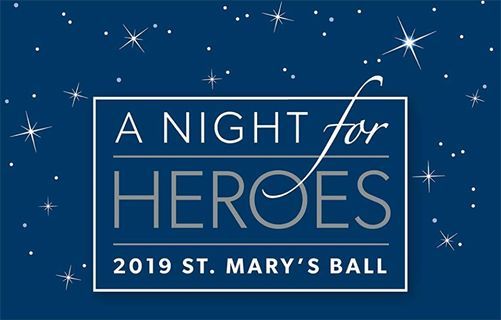 PNCI Construction is proud to sponsor the St. Mary’s Ball which honors outstanding community members and honorees Including Physician of the Year and Sacammanno Lifetime Achievement Recipients.

Funds raised through the St. Mary’s Ball assist a number of hospital programs such as inpatient palliative care, stroke and cancer programs, and medical education. 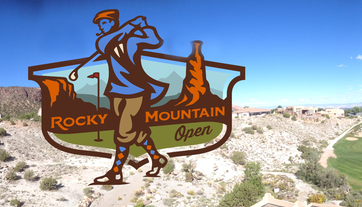 The RMO began in 1939 as the first golf tournament in Western Colorado where both amateur and professional golfers could compete together for their own prizes. Lincoln Park Golf Course was the site of the 54-hole tournament played over the course of two days. It was sponsored by the Grand Junction Chamber of Commerce with assistance from Hayden Newton, the pro at Lincoln Park. Chet Enstrom, grandfather of Jamee Simons, was the first tournament chairman. Jamee and her husband Doug Simons, owners of Enstrom Candies, now sponsor the Rocky Mountain Open. Purses have varied through the years beginning with $500 – $750 shared among the professional winners and $250 for the amateurs. In 1942 $1,000 in war bonds were awarded to the pros with a $50 war bond for each of the amateur winners. By the 1940’s the RMO began to get national publicity. Pros came from both coasts. Noted players included Mildred (Babe) Didrikson Zaharas, world famous female athlete, who finished third as an amateur in 1946 and returned in 1950 to play in the pro flight. The late Orville Moody, U.S. Open winner in 1969, won the RMO® in 1975. Locally, Harold “Skeet” Sommers, long time pro at Lincoln Park, and his professional golf sons, Dan and Jack, were RMO winners numerous times.

Participation has grown from the original 60 players to the current 200 players with an estimated purse of $70,000. Some changes to the original format have occurred during the 70 years of the RMO. Gallery tickets for both days cost $1.00 the first year, but spectators were soon welcomed for free and could follow their favorite players around the course. The original 54-hole tournament has been expanded to three days with 18 holes played each day rather than 36 holes on the second day. Tiara Rado Golf Course was added in 2000 by the Western Colorado Golf Foundation as the second course to accommodate the growing pro and amateur fields. USGA rules, unless modified by local rules, have governed play for all 70 years. The local golfers who played in the 1939 tournament were reported to have practiced to remember to follow their “summer rules” where the golfer had to play the ball from its lie.

The Western Colorado Golf Foundation has continued to keep the RMO as a premier professional and amateur tournament. In 2001 it expanded the RMO to fund college scholarships for Western Colorado high school golfers. Through its direction and dedication, the RMO has not only offered the same great tournament started in 1939, but also has provided over $130,000 in needed financial assistance to young golfers from the area. Colorado Golf Association officials assist in maintaining the high caliber of play.

The RMO combines challenging play on two excellent golf courses with the opportunity for both professional and amateur golfers to enjoy the spectacular scenery of the Grand Mesa and Colorado National Monument while assisting young golfers to reach their educational goals. What a great opportunity for the golfing community! 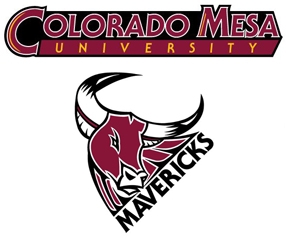 PNCI Construction, Inc. is a proud sponsor of Colorado Mesa University Athletics which offers 23 intercollegiate varsity sports and six emerging sports. With sponsorship the University is able to continue growing and renovating the campus, improving and adding much needed programs, and recruiting and graduating a record number of quality students.